The Portland Saturday Market, which has been open since 1974, is the country’s largest continuously operating outdoor arts and crafts market. The Market, located in Portland’s historic Old Town, is a popular shopping destination for local handcrafted goods.

“The mission of the Portland Saturday Market is to provide an environment that encourages the economic and artistic growth of emerging and accomplished artisans. Central to this mission shall be to operate a marketplace. That marketplace, and other market programs, shall honor craftsmanship, design innovation, marketing ethics, and authenticity of product.”

People watching is one of my favorite pastimes. Many weekends are spent lying out in the sun, watching the kids play and the people walk or ride by. Downtown Portland, the Waterfront Park, and the Saturday Market area are excellent places to do so. I’ve been coming here since college, and it’s always a pleasure to bring out-of-town guests and children.

As a young mother, I used to pack tuna sandwiches and water, throw the kid on the back of my bike, and ride around NW Portland, hitting the various parks with playgrounds, then heading downtown, passing by the fire station and Saturday Market, and eventually ending up at the fountains. We’d park in the Oregon Mountain Community parking lot, wander around, and maybe buy something small just to get the parking validated so we could roam the market.

From March to December, the Old Town/Chinatown neighborhood is transformed into a thriving arts and crafts open-air marketplace. Seeing the market’s operations staff of 10 roll out the power lines and delegate booth spaces with precision each weekend for so many years, most of the neighborhood has come to think of Portland Saturday Market (PSM) as a business like any other. But it wasn’t always like this, and some surprising elements remain at the heart of this unusual non-profit operation.

Sheri Teasdale and Andrea Scharf, two Portland Saturday Market founders, came up with the idea. Both were local artists who had sold at the Saturday Market in Eugene; their plan was to create a similar market in downtown Portland. Beginning in December 1973, the two went to every business they could think of in the city to pitch their idea: an open-air market selling only handmade food and crafts. They insisted that it would be a win-win situation. Customers would have better access to locally produced items, and the city would have a new attraction to draw customers into the downtown area.

After receiving positive feedback on their proposal, Scharf and Teasdale enlisted the help of three other supporters of the concept – Raul Soto-Seelig, Anne Hughes, and George Sheldon – to form a preliminary board of directors and incorporate under the name Portland Saturday Market. The new organization was formed under Oregon law as a mutual benefit corporation, a type of institution that does not make a profit but exists for the economic benefit of its members, making PSM a non-profit that is not tax-exempt. The five founders could have established the market as a for-profit venture, but they envisioned a market in which craftspeople would share the cost of running the market collectively and keep any profit they made personally. It was supposed to be a market for members, governed by members.

With their legal standing solidified, Scharf and Teasdale were able to apply for a $1,000 startup grant from the Metropolitan Arts Council. However, they still lacked a location for the market. Bill Naito enters the picture. Naito offered them a parking lot, dubbed the “Butterfly lot” because of the large butterfly mural that towered over the market.

There was no site plan for the market’s first year of operation. Members set up booths wherever they wanted, coordinating with their neighbors to ensure that no one’s booth interfered with anyone else’s. As the market grew, vendors began arriving earlier and earlier to claim their favorite spots, leading to the establishment of the ‘seven o’clock rule’ at the start of the 1975 season, which stated that no one could start putting up a booth or claim a spot before 7:00 am. A few weeks later, for the first time, a clear site plan was created, marking out 8′ x 8′ booth spaces, defining aisles, and establishing a customer traffic pattern.

The market relocated to its current location beneath the Burnside Bridge in 1976 and began staying open on Sundays the following year. Things have changed dramatically since the early days. PSM has over 400 members and annually generates an estimated $8 million in gross sales. It has evolved into a vital economic engine for the historic Old Town/Chinatown neighborhood, attracting an estimated 750,000 visitors each year.

However, some critical aspects have not changed. PSM could not have begun without the cooperation and assistance of the city and the Naito family, and it continues to rely on those long-term partnerships. PSM’s board of directors remains dominated by market vendors, putting market governance in the hands of its vendors. Six full-time and ten part-time employees manage the market’s operations and various programs, including PSM’s newly designed website, www.portlandsaturdaymarket.com. Items are still sold by the artisans who make them, giving customers the opportunity to speak directly with the artisan about their craft and why artists choose to make a living at the market. 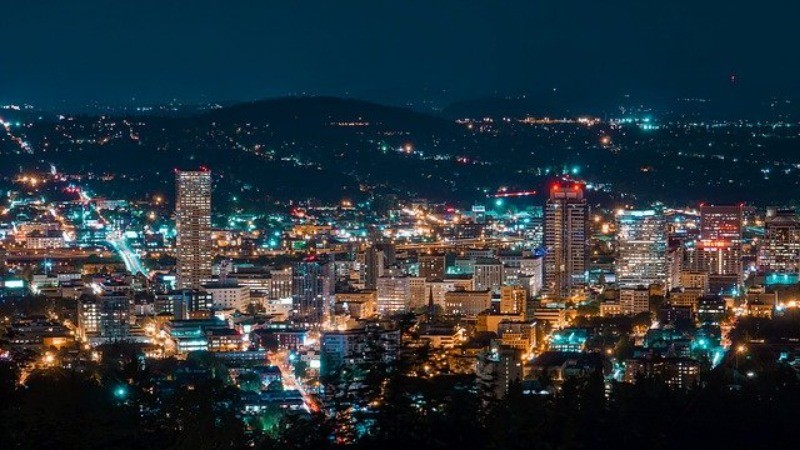 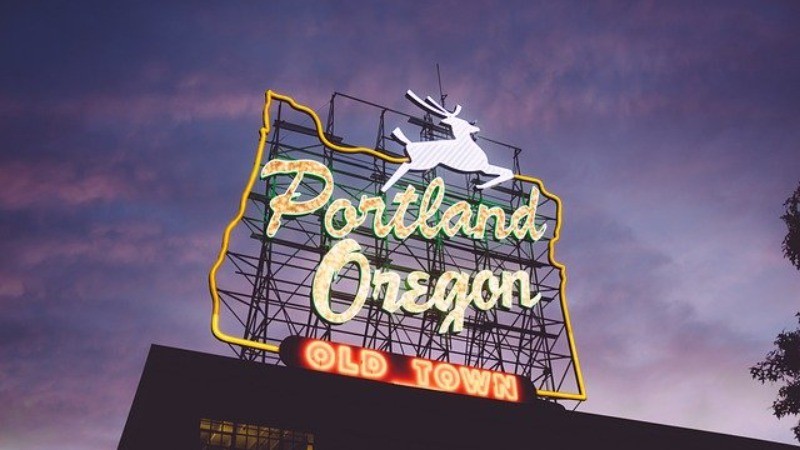 The largest city in Oregon, Portland is renowned for a variety of things, not least its “weirdness.” For one, it’s Read more 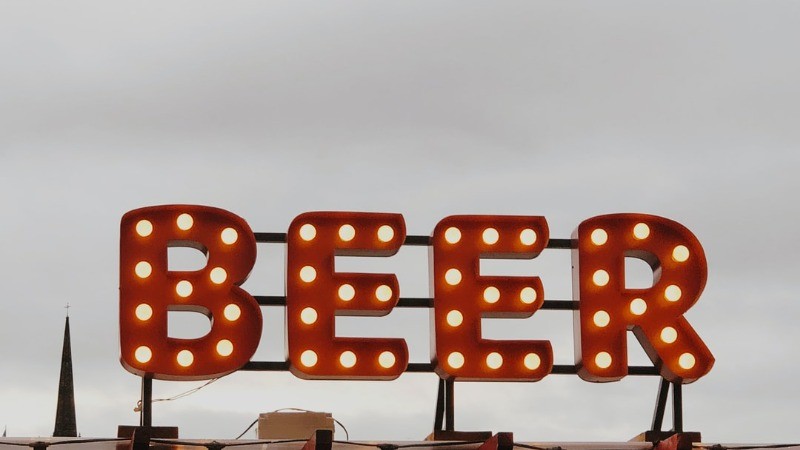 With more than 70 breweries within its city limits, Portland, Oregon can rightly be regarded as one of—if not—the beer Read more