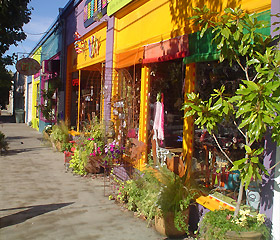 Nob Hill Travel – Informed Advice and Influence with …
nobhilltravelpdx.net
At Nob Hill Travel, we are a group of eight veteran travel agents who have been in the business for 20-35 years. We have significant travel experience. We offer a wide range of experiences, informed advice and influence with travel vendors while helping our clients save money. Call us to know more.