Explore the Oregon Capitol in Salem, rich in history, laden with intricate pioneer artwork, surrounded by beautiful landscape and characterized by its prominent Gold Man.

Salem, Oregon’s capital city, is most recognized by its “Gold Man.” The Gold Man officially called the Oregon Pioneer, stands 23 feet tall atop the Oregon Capitol building. This distinguished pioneer man weighs 8.5 tons and is covered with 11 ounces of gold leaf. He has stood overlooking the Capitol since 1938. The statue was created by Ulric Ellerhusen, to represent the “spirit of Oregon’s early settlers.”

Opened in 1938, after the first two capitols building were destroyed by fire, the Oregon Capitol is the state capitol building of the state of Oregon. Oregonians reaffirmed Salem as Oregon’s capital in 1864. The capitol building houses the Oregon Legislative Assembly, the Governor’s Office, and other state official offices. Upon stepping into the building, visitors will see the murals painted around the Rotunda. These murals depict moments in Oregon history, such as a scene from the Lewis and Clark Expedition and the Oregon Trail. In the center of the rotunda lies a polished, bronze replica of the Oregon State Seal. The official state emblems are included throughout the buildings’ artwork. Tours of the capitol building are available daily. Visitors can climb the steps to the top, where the Gold Man stands.

The outside of the building is covered with intricate marble sculptures, featuring scenes from Oregon’s history, such as a pioneer covered wagon and Lewis and Clark and Sacagawea. A replica of Philadelphia’s Liberty Bell sits just outside the capitol building. Other prominent works of art include the Parade of Animals and the Wall of Water.

The grounds surrounding the Capitol building include beautiful roses that are dedicated by the Salem Rose Society. The gardens also include towering Douglas fir trees, flowering dogwood, antiqued magnolia trees, and many native Oregon plants and trees. For more garden tours, walk just across the street to Willamette University and the campus’ extraordinary, yet undisclosed Martha Springer Botanical Garden. The university and capitol grounds contain some of the most beautifully landscaped areas in Salem.

Willamette University lies just across State Street from the Oregon Capitol. Willamette University is considered “the first university in the west.” First named the Oregon Institute, the university was founded in 1842 by missionary Jason Lee and the Methodist foundation. Originating from pioneer heritage, the university-educated some of the first Northwest leaders. Visitors to the state capitol will find the statute of Jason Lee among those contained on the Oregon Capitol grounds. 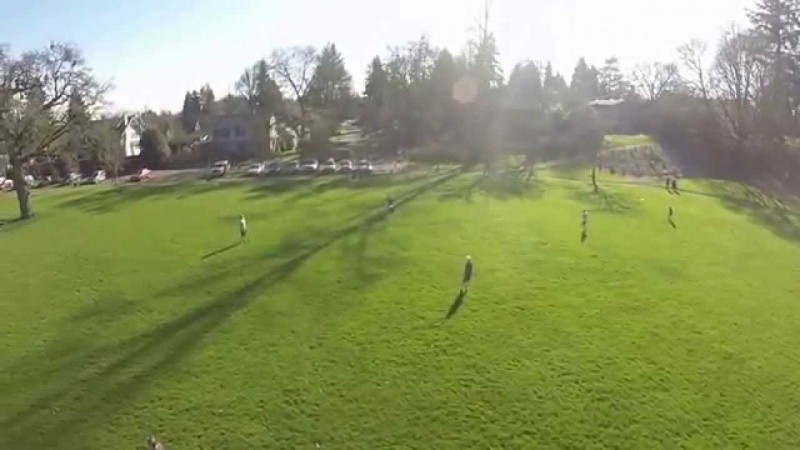