Formally known as the Vera Katz Eastbank Esplanade, the mile-and-a-half long pedestrian and bicycle promenade follows the east side of the Willamette River, which runs through the heart of Portland. Connecting to the river’s west side Tom McCall Waterfront Park, it completes a recreational riverside loop, plus a bicycle commuter route between eastside neighborhoods and downtown.

The north end crossing, the Steel Bridge RiverWalk, is a specially built pedestrian and bicycle bridge deck just 30 feet above the river that offers stunning views of downtown and the city’s series of bridges, including the Burnside and Morrison. Trains rumble along on a separate deck of the Steel Bridge, and cars and light rail whiz by on the upper deck.

Public art can be viewed all along the Esplanade. At the south end, near the Hawthorne Bridge access, is a statue of namesake Vera Katz, Portland’s mayor during much of the planning and development of the walkway.

The building of the Esplanade included restoration of the riverbank to enhance river habitat for steelhead and salmon. Hundreds of native trees and shrubs were planted to filter water running off adjacent highways. Both sides of the walk bloom with wild roses and other flowering natives in spring and summer. Beavers, ducks, geese and herons frequent the shores.

The 1,200-foot-long floating section of the Esplanade rolls with the river and rises and falls seasonally. Connected to it is a 300-foot long public dock where boats can tie up for free and visitors can extend their walk.

Near the Steel Bridge access, a stairway leads to an overlook that offers an expansive vista of the river and downtown skyline. The Portland Convention Center is only a short walk away.

Interpretive panels outline Portland’s river history, including the building of the bridges, development of eastside neighborhoods, early riverside industries, and the story of the many houseboats that once crowded the river.

Benches installed all along the Esplanade allow visitors to rest and enjoy the river and city views.

A small plaza occupies the opposite, south end with sidewalk access to the Hawthorne Bridge leading to downtown.

The south end of the Eastbank Esplanade can be reached from Southeast Water Avenue and Hawthorne Blvd.

The Steel Bridge RiverWalk is reached from Waterfront Park downtown on NW Naito Parkway. From the east side, the north entrance is at Interstate Ave. and Lloyd Blvd.

The Eastbank Esplanade is one of Portland’s key attractions and well worth visiting. 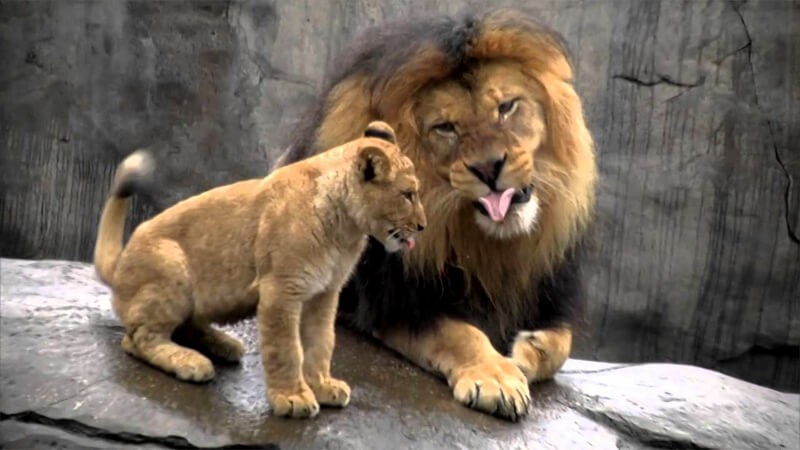 From 1914 to 1919, Portland pioneers Henry and Georgiana Pittock lived in the Pittock Mansion. Their lives and work paralleled Read more